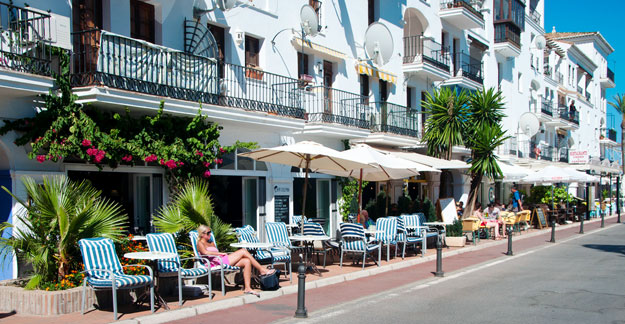 Halfway between Marbella and Gibraltar (Gibraltar is only 32 km and Marbella 43 km away) is located Puerto Duquesa in Manilva, being the westernmost port on the Costa del Sol. The area is also known as “the other Costa del Sol”, because there still exist vast spaces of nature among vine fields.

Puerto de la Duquesa is a beautiful marina modelled as a white Andalusian village. It is the centre of tourism in the municipality with a large number of international restaurants and bars, shops and a supermarket. It also offers many water activities such as jet boating, water skiing, boating and diving.

The port is flanked by a quiet residential area of Andalusian style architecture and in the immediate environment there is considerable concentration of the best golf courses in Europe. 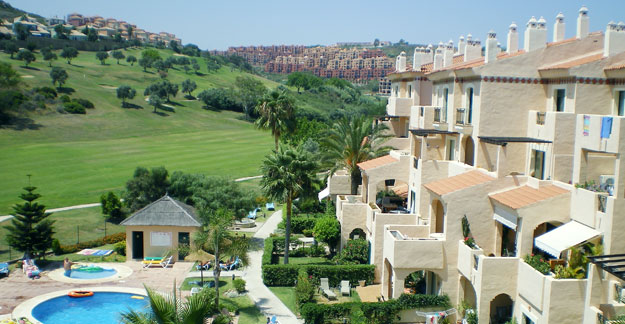 Duquesa Golf Country Club is located directly opposite the harbour and features an 18-hole course overlooking the mountains and the sea. Only 15 km away, already in the province of Cadiz, are situated some of the best golf courses in Europe: Real Club Valderrama, Real Club de Sotogrande, Club de Golf la Reserva, Club de Golf La Cañada, San Roque Golf Club and Alcaidesa Golf Club near the prestigious urbanization Sotogrande; in addition to Finca Cortesin 5 minutes away and Estepona Golf and Valle Romano Golf 10 minutes away in direction east.

Manilva and its vineyards 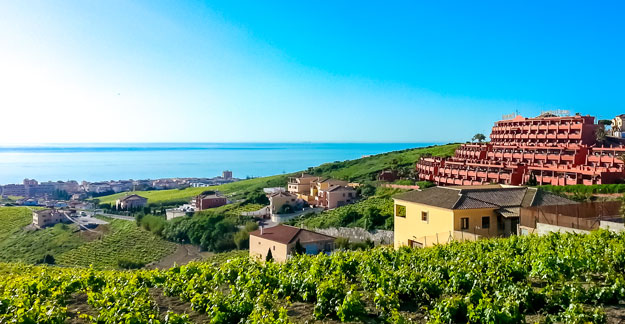 Manilva is a small village located about 4 km from the coast and is known as an excellent wine producer village. Going there by car along the road you can see large fields of green vineyards. As a note, the Grape Harvest Festival is held during the first weekend in September, where the first wine of the year is distributed among the attendees. 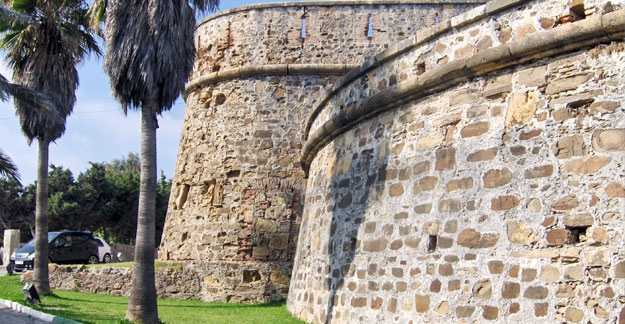 A few meters from the port is located Duquesa Castle, an 18th century fortress built to defend the coast against the continuous attacks of pirates. Around the castle there is an archaeological site of Roman origin, formed by a salting factory, villa, baths and necropolis. The objects found there are exposed in the Archaeological Museum of Manilva. 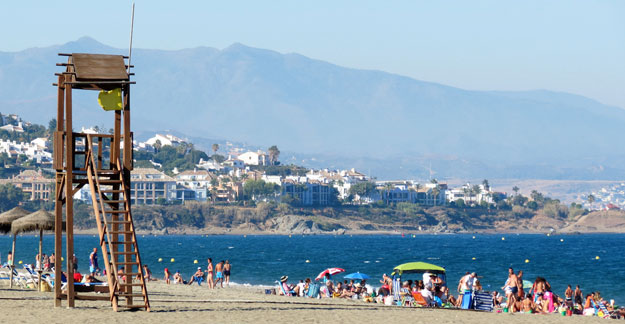 Manilva beaches are the quietest of the Costa del Sol, there are six in total: Playa de La Colonia and Playa de Sabinillas, Playa del Castillo, Playa de las Arenas, Playa el Negro and Playa de Chullera. The latter is located just next to the border with the province of Cadiz and is particularly popular among diving enthusiasts for its rock formations. There is outstanding its high degree of natural environment and you can also see the remains of a tower of the Nazari era.