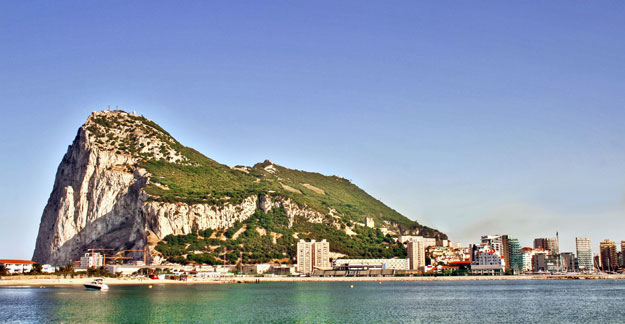 In this article we will concentrate especially on the border aspect of Gibraltar as well as some useful tips for transportation.

Travelling by car to Gibraltar may have serious drawbacks among which are outstanding the long queues both into and out from the Rock. We detail the arrival by car and then point out other alternatives that may be more suitable. 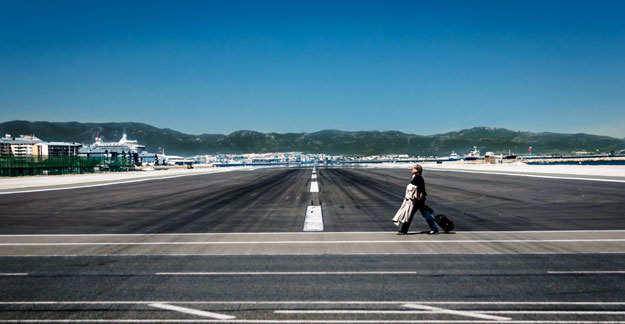 The access motorway to Gibraltar is the CA-34 to La Linea de la Concepcion, the border town with the Rock, from the N-340 or A-7 (motorway Malaga- Cadiz).

The last stretch to the border usually is congested and sometimes the waiting time can be considerable. Famous is the “Big Queue” of July 27, 2013 where there were waiting times of 6 hours with 30 degrees Celsius.

Although that was an exception, the queues are generally not and thus it’s a useful tip to always carry enough water, especially during the summer months.

While waiting in your car there may approach an individual who wants to charge the entrance to the Rock and the parking; just ignore him, the entrance to Gibraltar remains free. 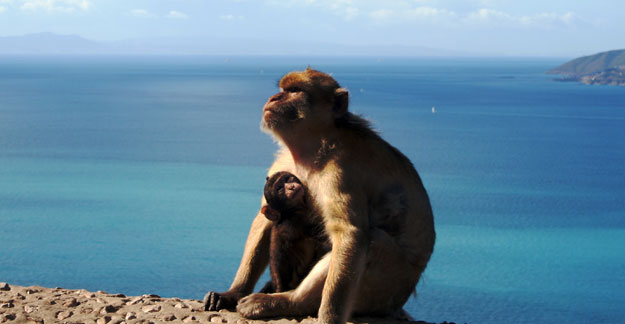 Since Britain is outside the Schengen area of the EU, so is also Gibraltar and identity checks are required to cross the border (ID card or passport). Travellers of other nationalities may need a visa (information at csro@gibraltar.gov.gi).

The border is open 24 hours. For border control of pedestrian passers have recently been installed “smart borders” which are automated passages with facial controls, which supposedly speed up the passage at the border. 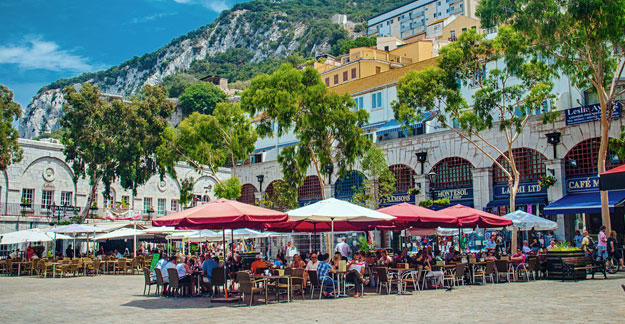 Parking in Gibraltar is usually scarce and expensive. There are outdoor parking lots next to the cable car station and at Queensway. Parking in unauthorized areas could result in the vehicle being towed or immobilized.

Alternatives for traveling to Gibraltar in your own vehicle are public transport and private transfers from Malaga airport to Gibraltar. The bus station of La Linea is located about 300 metres from the border.

From the Gibraltarian side of the border is available a bus to downtown. It is a red double-decker bus with the number 5 which during the summer months has an open deck to enjoy the view from the border to Main Street.

There is also a taxi rank and a tourist information office.

Do you want to know how the traffic is now on the border of Gibraltar? Here is the link to a live webcam on the English side: http://www.frontierqueue.gi/