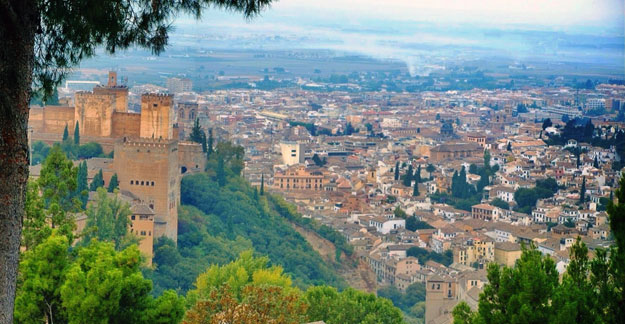 We find it difficult to talk only about a few essential visits in the beautiful city of Granada, thus it seems appropriate to introduce our little guide to Granada with an ancient poetry:

Give him alms, woman,
there is nothing in life
as the sorrow of being
blind in Granada.

To the traveller who approaches Granada by road from both the north or the south, open up breath-taking views of this ancient city located about 680 meters above sea level at the foot of the majestic Sierra Nevada with the highest peaks of the Peninsula (Mulhacen, with 3,482 meters and Veleta, with 3,392 meters). 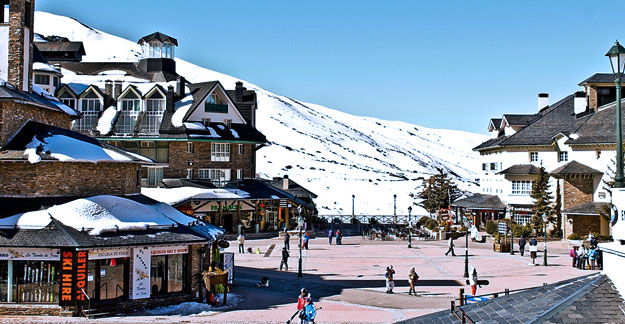 This backdrop of high mountains with snow well into May it is one of the most characteristic pictures of Granada and they seem so close you can touch them with your hand. In fact, there are only 8 km in straight line to the high peaks while on the road its about 37 km to reach the most southern ski resort in Europe.

The Alhambra of Granada

The beautiful city was for nearly 200 years the last Arab kingdom in the peninsula meanwhile the rest of Al-Andalus already had been re-conquered by the Catholic Monarchs.

Hence its most precious monument, the Alhambra, a World Heritage Site, is an incredibly beautiful blend of ornamental work of a Royal Palace combined with the fortifications of a great Arab fortress (Alcazaba) built between the thirteenth and fifteenth centuries. 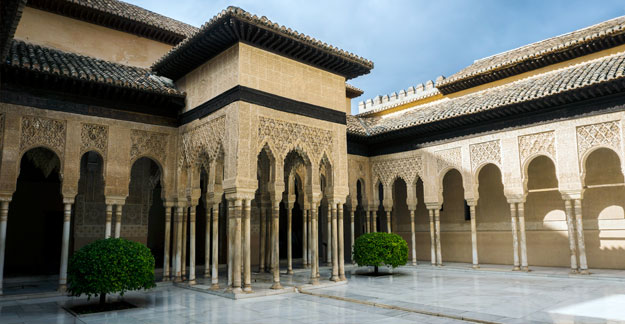 It is highly recommended to plan this visit in advance and buy tickets online a few days earlier at the official website. The entry into some palaces is subject to a very strict schedule. You can find all relevant information at: http://www.alhambra-patronato.es/index.php/Visitar-la-Alhambra/8/0/ 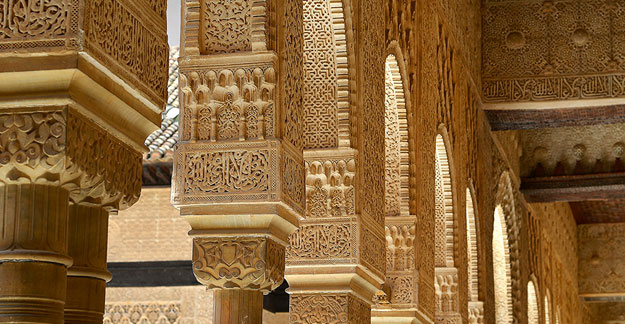 Strolling through the streets of Granada is to walk through centuries of Muslim, Jewish and Christian history with monuments of great beauty.

Within the ancient defensive walls remain two very defined districts: The Albaycin, of profound Arab roots with winding and labyrinthine streets spreading across the entire hill opposite the Alhambra, and the Realejo, the former Jewish quarter of Granada, at the foot of the Alhambra. 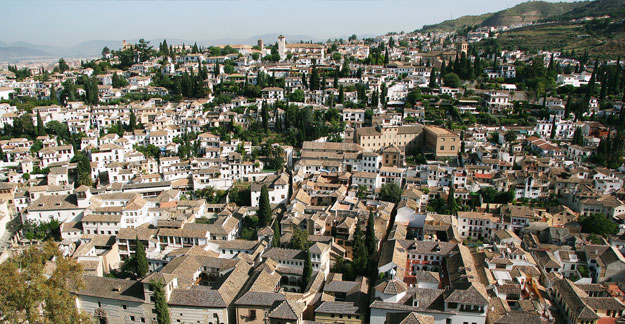 Especially in the Realejo and the city centre are located the majority of noble houses and small palaces that contrast with the Muslim structure of the Albaycin with its majestic Puerta de Elvira.

In the hills beyond the Albaycin and literally in the bowels of the earth are located the caves of Sacromonte, famous for its flamenco shows of its Gypsy inhabitants.

The list of monuments and buildings is very extensive, we thus only mention the impressive Cathedral, built on the ancient great mosque between 1526-1561, with Gothic, Renaissance and Baroque architecture styles. 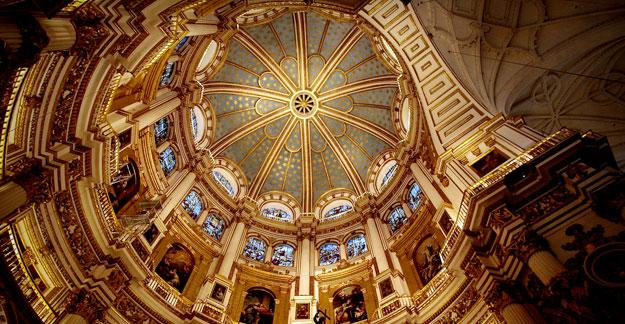 Granada in general has a very diverse population because of its University, founded by Carlos I of Spain in 1531, being one of the oldest and most prestigious of Europe with about 80,000 students. In other words, almost a quarter of the population are students which gives the city a lot of atmosphere and a very popular nightlife.

The city also stands out for its viewpoints, offering spectacular views of the city, Sierra Nevada and the Vega and from where you can enjoy wonderful sunsets in the winter months.

The best known – and most frequented – are Mirador de San Nicolas and Mirador de San Cristobal but there are many more hidden in the labyrinthine streets. The highest viewpoint with the name “Silla del Moro”, encompassing the whole city is located above the Alhambra on the mountain where there are also ancient Muslim remains. It is a good walk of about 20 minutes uphill from the Alhambra which will reward you with spectacular views and few visitors. 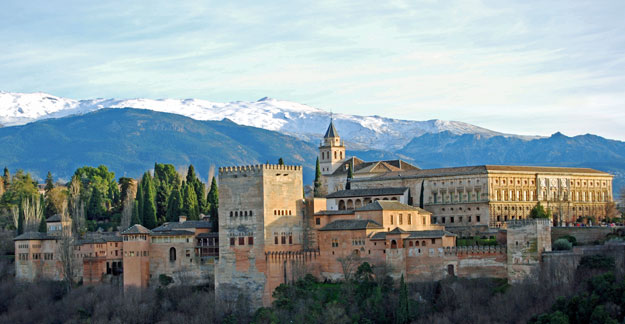 Granada has a lot to offer and is also well known for its rich cuisine and the multitude of bars, taverns, wineries, restaurants or Arab-style tearooms and especially for their huge offer in Tapas, an ancient tradition where a small portion of food is offered with a glass of beer or wine. Granada is the capital of the Tapa and it differs from other cities by giving the free tapas with each drink.

Granada province stretches between sea and mountains, with a distance of 37 km to the ski station Pradollano in Sierra Nevada and 67 km to the Costa Tropical. In fact it is perfectly viable in Granada to ski in the morning and taking a bath in the Mediterranean Sea in the afternoon.

The Sierra Nevada National Park, the charming Moorish white villages of the Alpujarra or the Caves of Guadix are other of the many places you can discover. 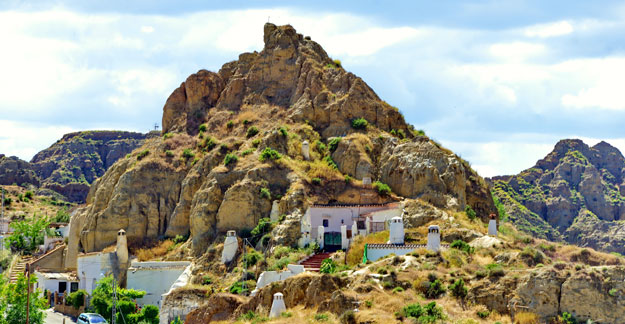 We also want to highlight the International Festival of Music and Dance of Granada, one of the most important cultural events in Spain. It takes place during the months of June-July and the performances are held in the most important corners of the city.

If you want to go to one of these highly recommended events buy the ticket well in advance as they are sold out fast: Tickets for the big concerts are usually on sale since December of the previous year and the rest from mid-April.

Book now your transfer from Malaga airport to Granada at the best prices through our website.