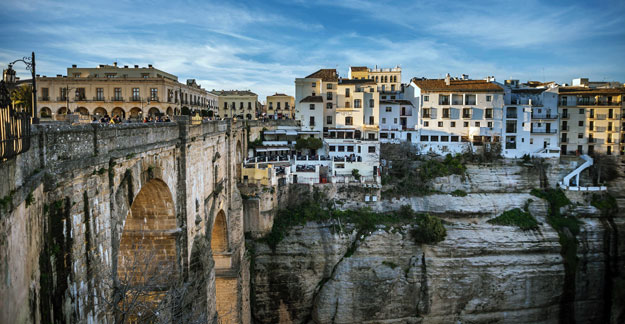 Situated 700 meters above sea level in the beautiful natural scenery of Serrania de Ronda, this ancient inland city is without doubt a must because of its huge historical heritage ranging from prehistoric times, the Romans and Arabs to this day. In fact, Ronda has so much to offer that you even can plan a two-day visit to fully enjoy the huge monumental wealth.

For a day trip, walking through the ancient streets of the city, we recommend some of the most essential locations to enjoy this inland city without hurry.

1) One of the most important monuments of Ronda is the New Bridge located hundred meters above the Tajo Gorge. The New Bridge is not only a masterpiece of engineering built in the late eighteenth century but also has spectacular views. 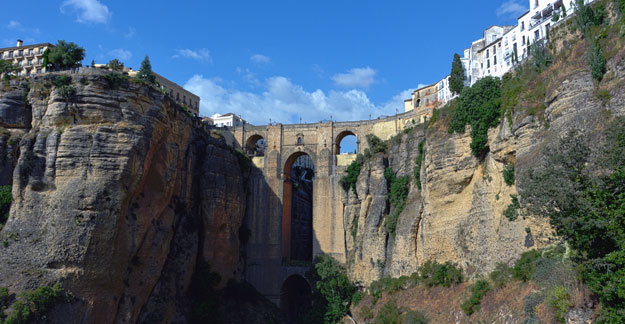 2) It´s worth walking through the city with time and discovering the old Arab quarter, a more recent one with large buildings and churches and a third one in baroque style. In these three districts of Ronda you can find a huge variety of buildings and monuments among which we opted for Casa del Gigante, one of the best preserved houses of Moorish architecture with far older stone reliefs of Phoenician origin. 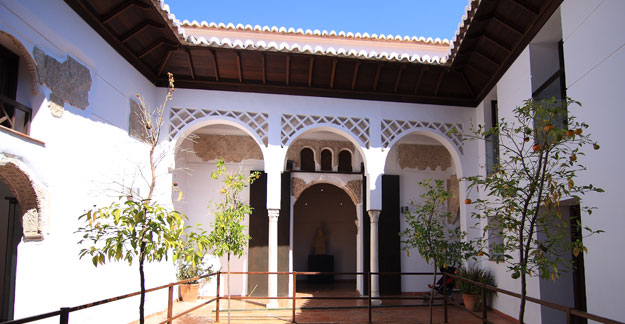 3) The Bullring of Ronda is one of the oldest and most monumental ones. In fact, Ronda is considered one of the cradles of modern bullfighting emerged in the eighteenth century. 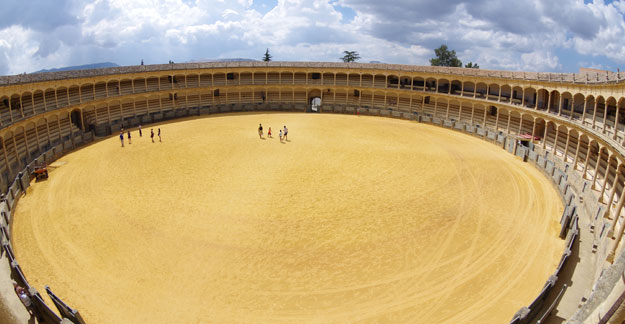 4) Another very interesting building for its location is Casa de Don Bosco, a modernist palace from the beginning of the twentieth century located on the cornice of the gorge in the heart of the historic city centre of Ronda with a beautiful courtyard and gardens situated along the gorge with splendid views over the Sierra. 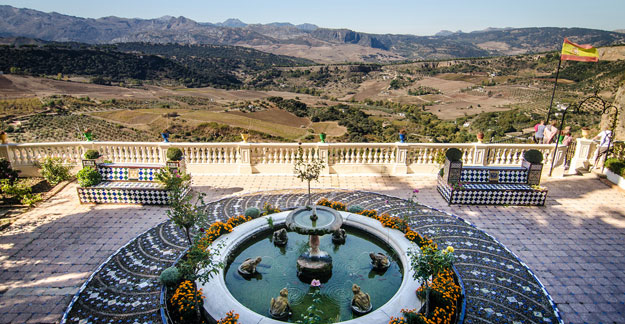 5) The thirteenth century Arab baths are the best preserved therms of Spain. 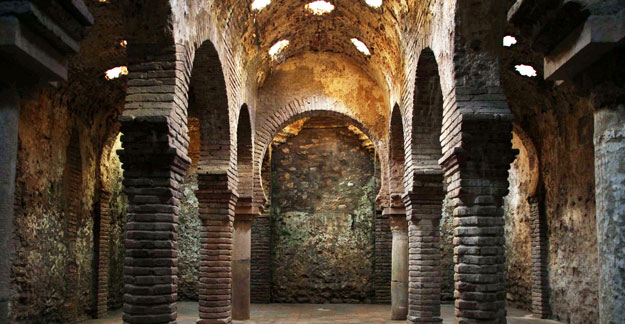 In the Municipal Tourist Office (situated at Paseo Blas Infante, next to the Bullring) is available a City Pass for 10 € including tickets to the Interpretation Centre of the New Bridge, Mondragon Palace, headquarters of the Municipal Archaeological Museum, Casa del Gigante, Arab Baths and Museum of Contemporary Painting.

After this long walk you will be certainly interested in the following section that we dedicate to the Gastronomy of Ronda. We recommend trying the culinary delights of the Serrania (a la Rondeña), with a variety of meats and seasonal products.

Furthermore, we want to highlight the environment of Ronda with its beautiful Natural Areas:

Due to its proximity to the city centre is worth mentioning the urban park of Dehesa del Mercadillo, where you can not only enjoy a pine forest at a short distance from the city but also a beautiful view of the Tajo de Ronda.

22 kilometres from Ronda, in the town of Benaojan, is located the cave Cueva de la Pileta with an extraordinary collection of cave paintings. Open daily, from 10 am to 1 pm and 4 pm to 6 pm. Entry 8 €.

Finally we highlight the Sierra de las Nieves Natural Park, whose name is due to the fact that at its highest summit (Torrecilla, 2000 m) there is usually snow in winter. This beautiful area still hosts many white villages, ravines, forests and rivers and is even worth another trip to be discovered. 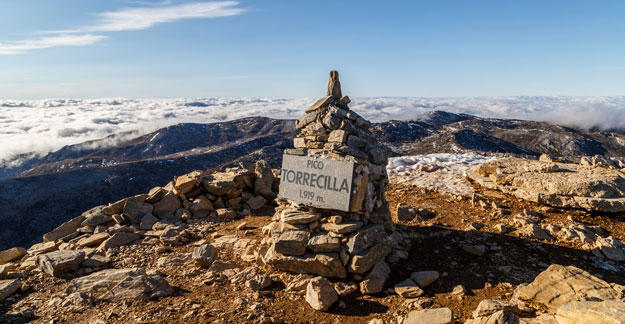 Get now your transfer from Malaga airport to Ronda and pay a visit to this unique city, you will love it!