The Spanish league of the First Divison BBVA started on August 23 and the results so far are a win against Atlethic Bilbao, a defeat against Valencia and two draws against the teams Levante and Español. 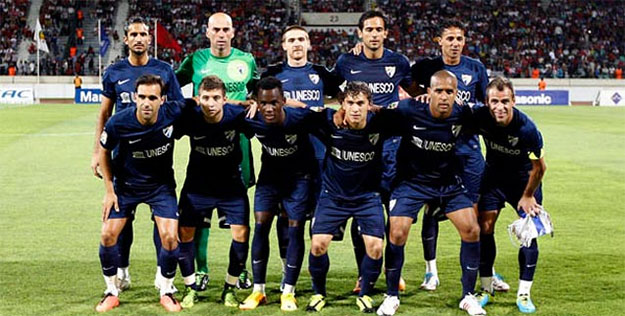 FC Malaga is currently located in the middle of the rankings, position 11, with only 5 points. This result does not seem a good sign a priori, but the league is very long and if there is anything that characterizes it, it doesn´t matter how it starts, but how it ends.

The most difficult games that await Malaga Football Club:

In just two months the Malaga football team will have to go through three tough matches, which also aspire to be really exciting as they will play against some of the best teams in the world. Hopefully they´ll please their fans with good results since last year they failed to win any matches during the first round.

If you are on holiday on the Costa del Sol and wish to see a great game of the Spanish football league recognized as the best league in the world, you have two great opportunities: September 24 against FC Barcelona or November 30 against Real Madrid. Both matches will be played at the Rosaleda Stadium in Malaga.

If you need a means of transportation to get to the football stadium we encourage you to visit our website Malaga Transfer and learn more about our transportation services.